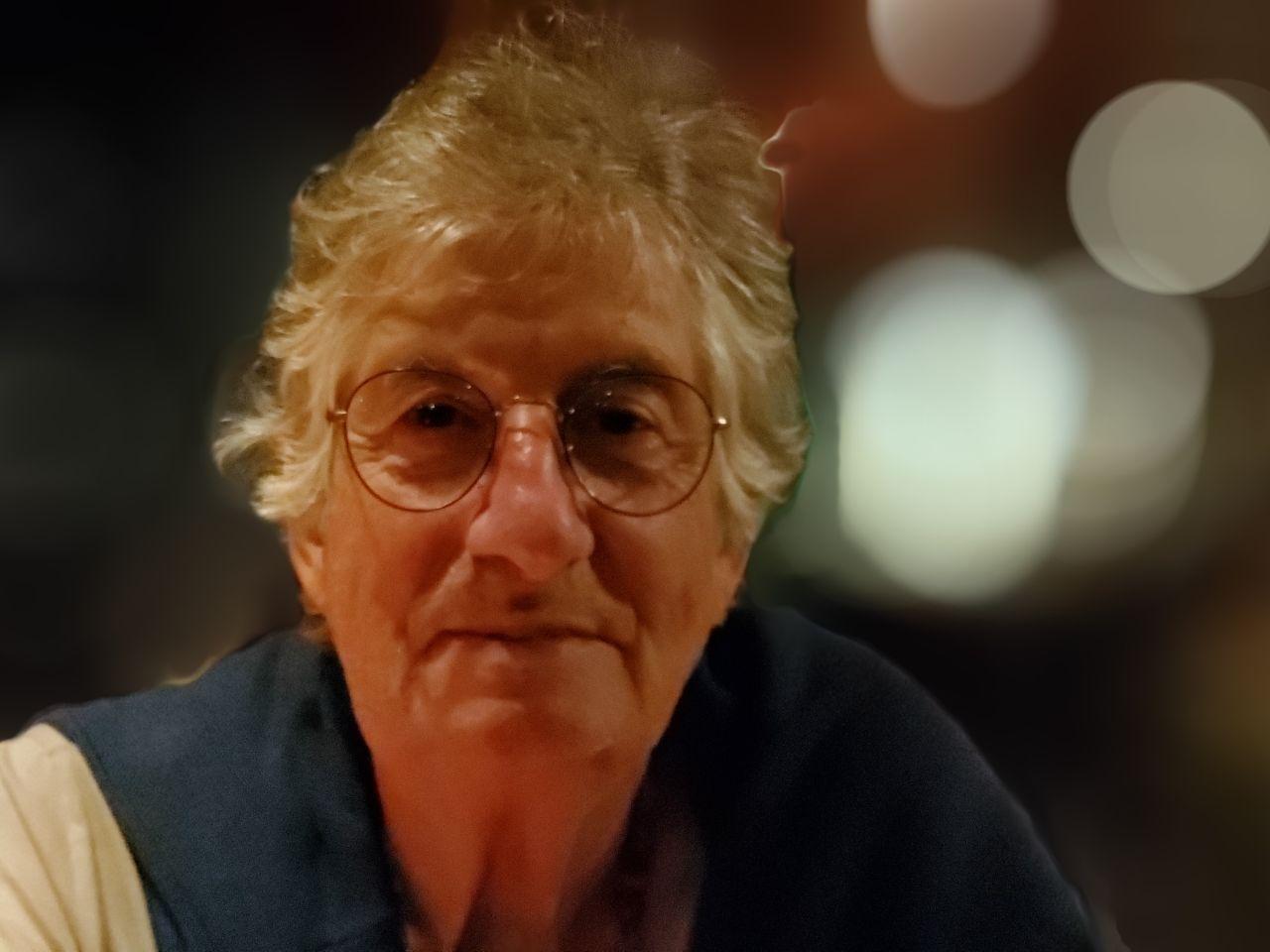 Benno Glauser, born in Switzerland, graduated in Philosophy in Fribourg (CH) and in History and Philosophy of Science in Cambridge (U.K.). He lives in Latin America since 1974. After working in several countries on behalf political prisoners and other victims in the context of dictatorial governments and repression, from 1977 on he settled in Paraguay and since has directed his work to social minorities and marginalized, voiceless and ‘invisible’ social groups, including street children and youth, campesinos and urban poor, and very particularly, indigenous peoples, combining grass root level work with social research. From 1993 onwards, he explored the situation of indigenous groups in voluntary isolation in Paraguay. In 2002 he was a co- founder of Iniciativa Amotocodie, an NGO concerned with monitoring and protecting isolated indigenous groups in the Northern Paraguayan Chaco whose work he directed until 2012. Presently, Benno Glauser writes on social research and on topics related to his work, and gives workshops. Under the title Anthropological perspectives, interculturality and the processes of development he gave yearly classes from 2012 to 2017 at IUSS/ University of Pavia (Italy), in the frame of its Master Program in Cooperation and Development.